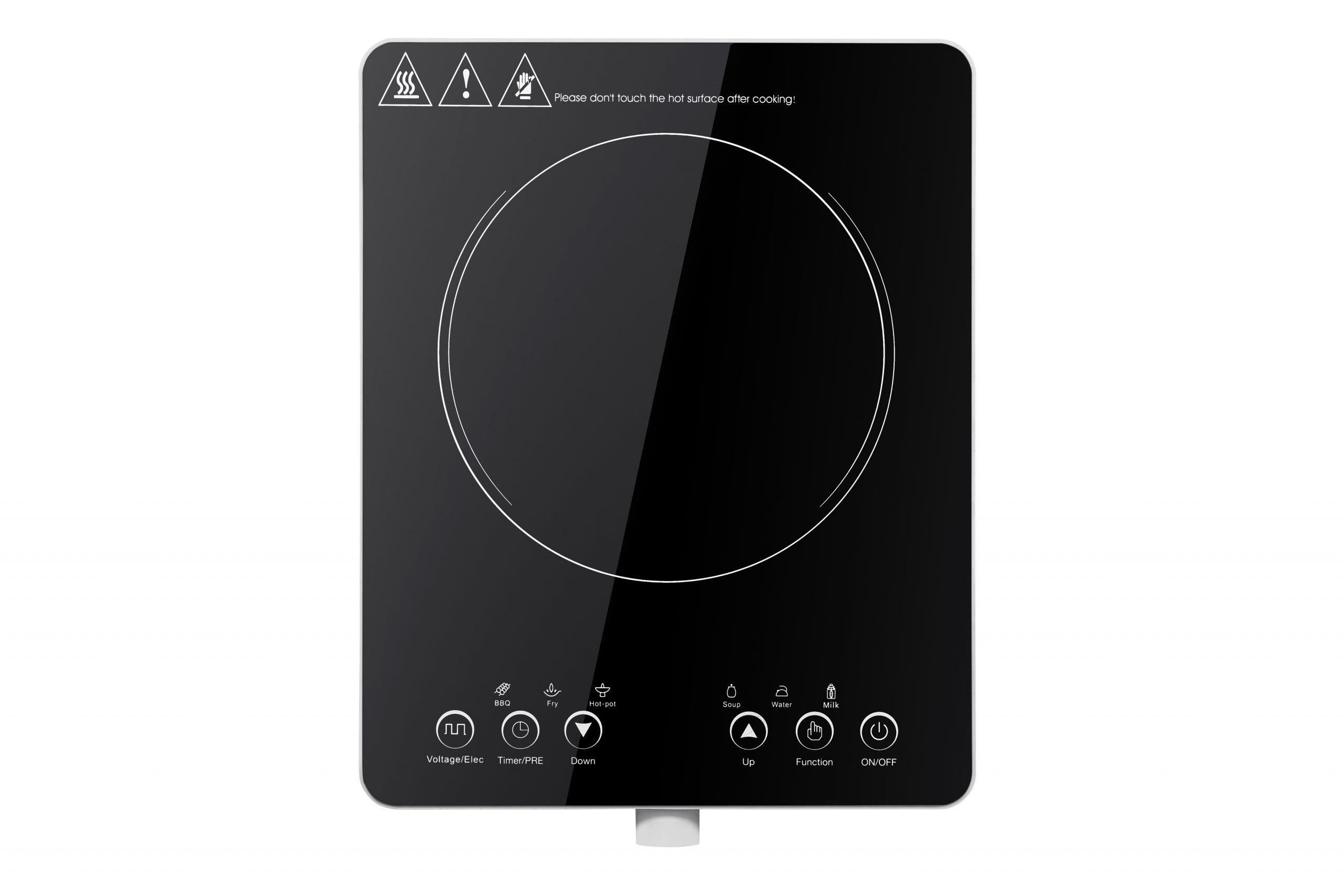 Posted at 09:51h in blog by Josie Bontilao 0 Comments
0 Likes

But, initially, we’ll provide you with some reasons why it is more economical to use an induction stove, even if it has a higher wattage than other home appliances, than other cooking stoves.

How Do Gas and Induction Stoves Work?

To better understand the notion that an induction stove is way more practical than other cooking stoves let’s first learn how they work. 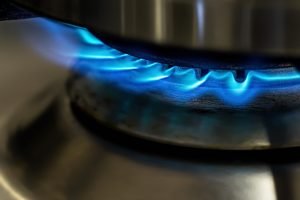 With the use of natural gas, a gas burner produces a flame that heats the pan and cooks the food. The advantages of a gas stove are it does not require specific cookware for it to function and there are regions wherein gas is cheaper than electricity. 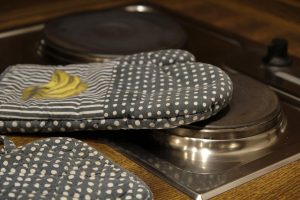 The electric current passes through the electric stove coil which starts to turn into a bright orange and heats up the metal. This transfer of energy is called thermal heat transfer. 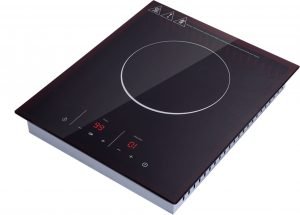 With an induction stove, it took an average of 12.5 minutes to cool down a medium pot; the electric stove took 22.5, while a gas stove took 16.3 minutes. This is because the induction stove directly transfers the heat to the pot and does not produce additional heat to the surface of the hob. So, since there’s a minimum heat residue on the induction stove surface, it responds rapidly to any changes in temperature. Additionally, it limits the heat it produces to ensure that the hob will not overheat.

For a detailed explanation read this study done by Frontier Energy which proves that induction stoves have higher energy efficiency, faster heat-up time, and best temperature response compared with the other cooking stoves.

These are the terms that are used to calculate the power consumption of an induction stove.

Kilowatt per hour (kWh) – this is the unit used for the total power consumption of an electric device.

Watts (W) – is a unit of power used to know the rate of consumed electricity of a device.

Kilowatt (kW) – is another unit of power that is used for devices that have higher power consumption. One kilowatt (KW) is converted as one thousand Watt (W).

Operational Hours – this is the amount of time the device uses electric power.

Let’s say, the price of the electricity is 0.265 U.S. Dollars per kWh and the induction stove has a wattage of 2000W. For a household, the standard usage time of an induction stove is 3 hours.

which is equal to 6kWh.

The higher the wattage is, the faster the heat-up time is, which results in a shorter cooking duration. So, with the use of this power consumption formula, try to compute your induction stove power usage to get the total cost and compare it to the cost of the gas usage. This way, you will know which is more practical to use.

To further discuss why an induction stove is economical when it comes to power consumption, let us compare the electric usage of an electric stove.

which is equal to 8kWh.

Is the Power Consumption of Induction Stove Economical?

According to the results of the tests done by Frontier Energy, an induction stove is more energy-efficient, has a faster heat-up time, and has the best temperature control response. With this, since it is faster to finish cooking using an induction stove, you can save not just energy but also time.

Therefore, it is more economical to opt for an induction stove than the other cooking stoves. Moreover, you can compare the induction stove power consumption from your electric stove usage with the use of the given above formula.