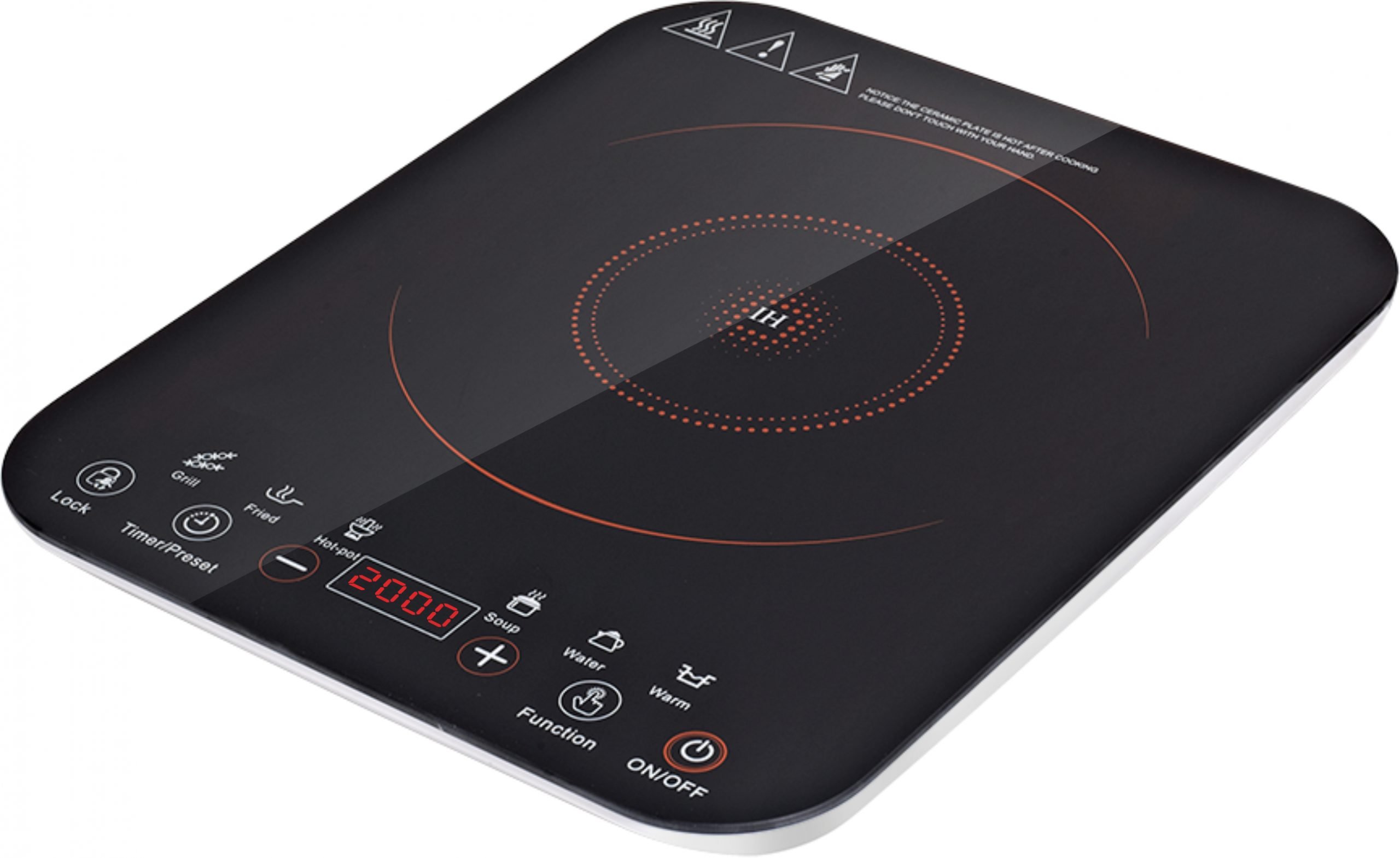 Posted at 03:13h in blog by Josie Bontilao 0 Comments
0 Likes

During the use of the induction cooktop, the fan has the longest working cycle, so the reason for its damage is mostly mechanical failure. In order to utilize the induction cooktop efficiency, it must be maintained or troubleshoot if there is minor failure such as its cooling system circuit. The steps below provide you the simple phases to fix your induction cooker.

1 Open the shell of the induction cooker, remove the fan, replace it with a standard cooling fan of the same specification, and then turn it on. If the fan can run normally, it means that the fault is caused by the fan itself. After replacing the new fan, the issue can be eliminated. If the fan still does not work properly after replacing it with a new one, the issue could be the fan drive circuit or microprocessor.

2 Use a multimeter to measure whether the fan has a working voltage of +12V (pin ② of socket FAN). If there is no +12V voltage, the failure could be because of the +12V power supply circuit or the line from the +12 V power supply to the pin ① of the socket FAN (fan), and the +12V power supply circuit should be checked. If +12V is present, the fault is in the driver circuit and microprocessor. Induction cooktop efficiency is feasible when proper steps are done to correctly.

5 Disconnect the power supply and check whether Q3 and R27 are damaged or whether there is an open circuit in the circuit. Induction cooktop efficiency issue can be settled through replacing damaged components or repairing the open circuit.

4 To fix it, replace the buzzer with a new one .