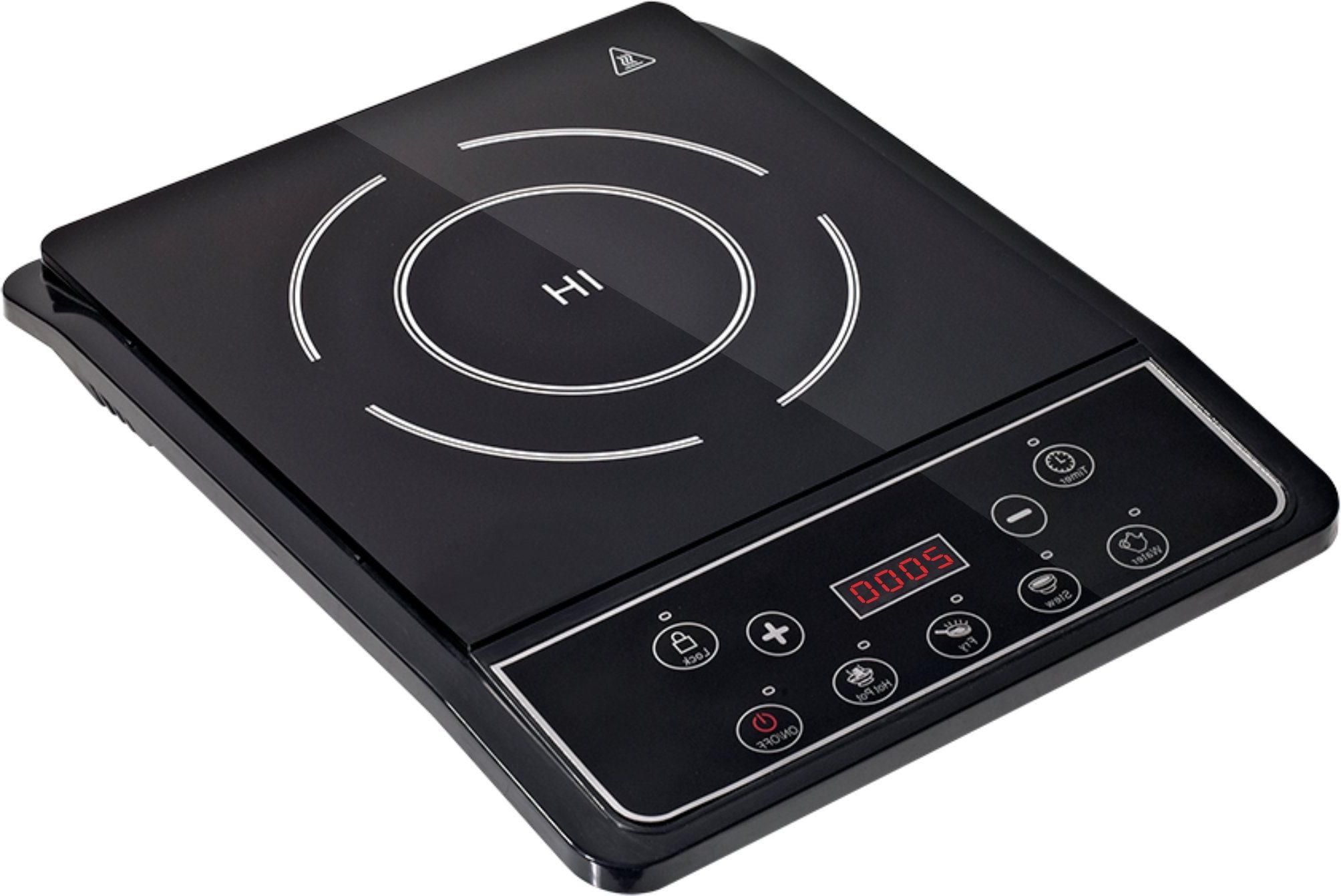 Posted at 08:51h in blog by Josie Bontilao 0 Comments
0 Likes

To able maximize the use to most top induction cooktop; it is important to know the difference of “hundred core” coil and the standard coil. This way, as a user of the cooktop you could correctly purchase what is apt for your needs.

What is “Hundred Core” Coil compared to regular Coil?

The so-called “hundred-core” coil reel is the multi-strand paint that winds the reel. The stranded wire is composed of more than one hundred mutually insulated enameled wires. During the winding process of each coil, the coils used are the slot-type reel skeleton, making the magnetic field distribution more uniform.

The structure of “Hundred Core” coil disk is not that different from an ordinary coil disk. To identify the difference between the “Hard Core” and regular coil disc, refer to the figure below.

The design of “hundred core” reel is mainly done to reduce the high frequency loss of the coil consumption, and improve the heating efficiency of the top induction cooktop.