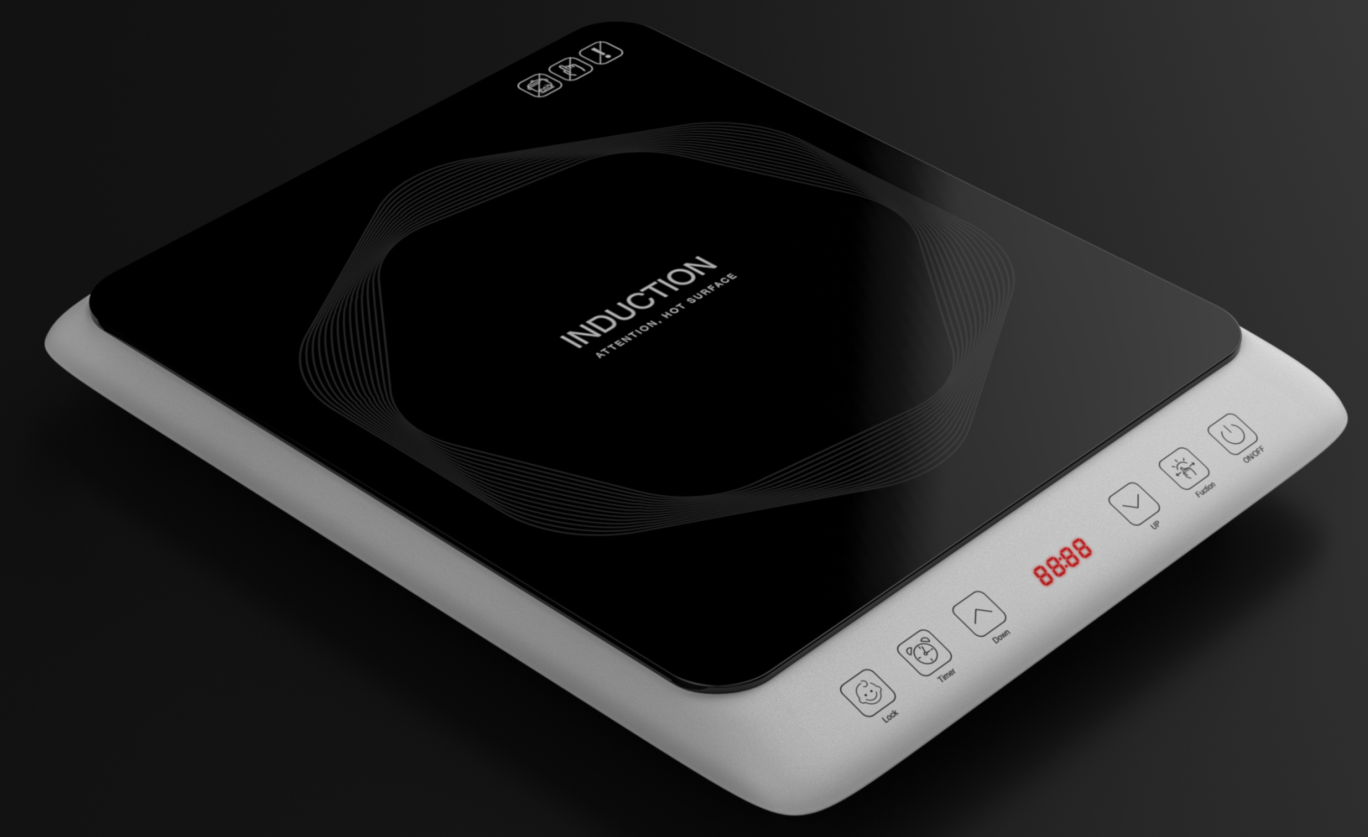 Posted at 10:07h in blog by Josie Bontilao 0 Comments
0 Likes

The effect of carbon footprint is felt not just by the human race but all the living organisms on earth. We can sense the weather is not normal if you accord it with the current season. It rains when it should not; there is scorching heat even if it’s the rainy season; icebergs are melting faster than expected, etc. These are the few effects of too much carbon emission.

People can cut their carbon footprint through many things this includes using a magnetic induction stove than a gas stove. In the U.S. alone, according to data from U.S. Census Bureau’s American Housing Survey, there are more than 40 million households that use gas to cook their food. This contributes a lot to gas emissions.

With this, let us talk about why induction stove is environmentally friendly compared to gas stove.

What is Carbon Footprint?

Carbon footprint is the overall amount of greenhouse gases, such as carbon dioxide and methane, emission due to human activities. It includes the emitted carbon from heating using a gas stove.

How do carbon emissions affect our environment? Carbon dioxide has the highest level of emissions which is 60 percent of the total ecological footprint while methane is the second highest. As part of the greenhouse gases, that means that these carbon footprints are two of the major causes of climate change.

Greenhouse gasses are responsible for trapping heat in the atmosphere. It makes the surface of the earth warm and maintains the temperature at an average of 14 Degree Celsius. This temperature makes the human race survive on the earth, as without the greenhouse gasses it will be too cold for people to endure.

However, with too many carbon emissions, there is a rapid increase in greenhouse gasses which produces too much heat on the earth’s surface. These effects are what we call global warming and climate change. Climate change is an important issue that must be addressed seriously. And, since humane activities are the cause of carbon footprint, we can do something to lessen them. One of them is to improve our cooking equipment.

Why is Induction Stove Environmentally Friendly?

Using a magnetic induction stove is one way to contribute to cutting carbon footprint. The induction stove uses a magnetic field rather than a flame to transfer heat to the pan. Thus, it releases a very small amount of toxic gas. A study found that 6.8 million tons of carbon is emitted by using a gas stove alone. This is a big number since we only speak of the gas stove as a cause of too much carbon emission. 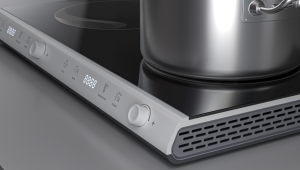 Since induction cooktop is proven not just as energy-efficient cooking equipment but also emits a very small quantity of carbon, it will be a huge help to the environment to use induction stove for cooking.

Many households and restaurant owners are already switching to induction cookers. But, essential numbers of them are still using the traditional gas stove. And, if we want to help the environment, we can start it even by contributing small things such as using cooking equipment that does not release too much carbon.

Other Benefits of Using Induction Stove

Other than this, there are induction stoves that can work using solar power as long as the solar power can take the power needed by the induction cooker.

Since the magnetic induction stove transfers heat to the pan using an electromagnetic coil, it does not produce so much heat in the kitchen. It also has a fast cooling system that automatically cools down the burner. With this, the heat will easily dissipate and will not leave heat residues for a long time, unlike gas and electric stove.

The induction stove does not use a flame to heat the cookware and it only heats the pan, hence, it will not cause a fire. In fact, you can place a paper over the hob without getting it to burn. It also has a child lock feature which prevents the children from accidentally turning on the stove.

We can all feel the climate change that is caused by too much emission of carbon. And, human activities are the major reason for the increasing carbon footprint; this includes but is not limited to using a gas stove for cooking which emits one of the greenhouse gasses, methane. However, we can help cut the carbon footprint by using more advance and environmentally friendly cooking equipment such as a magnetic induction stove.